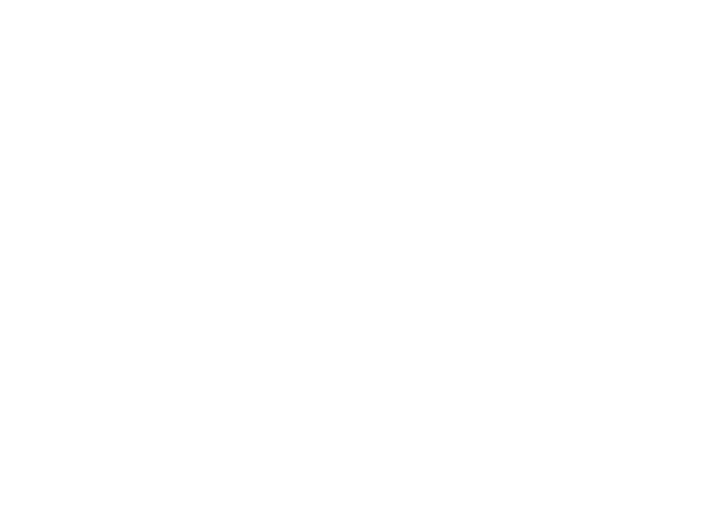 What are municipal liens

City or township liens that are outstanding against the property are called municipal liens. Municipal liens are considered a superior lien, and always have a higher position than the mortgage. This means that, in the case of a mortgage foreclosure, municipal liens will survive and need to be paid off by the property owner or lender.

Fair to mention, not all liens are recorded in the county recorder’s office where the property is located. Most townships or cities have departments that keep permit and code violations records for all properties within the city/township limits, and that’s where many municipal liens are found. Typically, the department responsible for keeping these records is called the Code and Compliance Department or the Permit Department.

From Violation to Demolition: An Example

If not resolved within the allotted timeframe, municipal liens may also cause the property to be scheduled for demolition. In this example, I’ll show you how a city puts a fine against a property, which then could lead to demolition.

A homeowner, Mr. White, rebuilt his house without a city permit and took out a construction mortgage that you are planning to buy as a note investor. The city found out that the construction took place without a city permit and labeled the property as an unsafe living structure. They slapped a fine or issued a permit violation on the property, then scheduled regular inspections to verify that the issue was being resolved, during which time the fine continued to accrue interest. Suddenly Mr. White moved out, leaving the property vacant. He also stopped paying the mortgage, taxes and utilities. The city filed a suit against Mr. White to fix the permit violation or they would have the right to demolish the building. Since Mr. White was gone, no one contested the order, so the city scheduled the property for demolition.

Since property demolition lists are kept at the city or township Demolition Department – with nothing yet recorded in the county office – you, as the investor, might be completely unaware of the impending demolition. In some cases, the city will have a record of the suit in the civil courts, but a common investor mistake is buying a note without making a call to the township offices; it’s not always possible to see these types of issues through a title search report alone.

The demolition scenario is rare, but it happens. ProTitleUSA, in fact, has many townships and cities as clients and most of them (but not all) are required to notify interest holders in the property when a demolition will be taking place. But, whether you are a beginning investor or a large asset fund, you must realize the risk and either be diligent in your research, or be prepared for the occasional write-off. In my experience, code violations and demolition searches are usually afterthoughts in the due diligence of asset portfolio acquisition. It’s a surprise to many that most code violations, as a rule, are not recorded at the county and most likely will not appear on the title report, since they are tracked and recorded by cities and townships at the city hall level. The city of Jacksonville, Florida, for example, has a separate code violation department which keeps a database of violations not appearing in the county records. In New York, the Environmental Control Board (ECB) and Department of Building (DOB) violations are not recorded in the county records, but tracked within each individual department by the owner’s name, property address and/or legal description. The danger to the investor comes when these violations become enforceable liens against the property in the form of the municipal lien or a tax lien.

I was an investor myself, so I always look at every situation from the investor’s point of view. I know what’s at stake, and I want to know that all of our bases are covered. It’s almost impossible for any single investor to understand all the nuances of municipalities across the country. It took ProTitleUSA about seven years to become experts in these differences and be able to help investors uncover these hidden dangers. There are other exceptions and pitfalls when it comes to Municipal Liens. As an investor, either you invest in notes or properties - you should take this additional precaution and be diligent. Don’t skip the step of calling the township to speak with the department responsible for code violations and demolition. Make sure the property or note will not suffer the devastating scenarios described in the examples above. If you are buying a large number of assets, ProTitleUSA offers support for a code violations and demolition check as an additional service to streamline your due diligence process. We are built for volume and can process municipal searches – thousands at a time.

As a tip, here are a few states that you have to be extremely careful with:

ECB liens are typically divided into 3 categories: into judgments, violations, and emergency repair liens. ECB Violations matched by address of the subject property are considered as muni liens that will need to be cured and paid off. Emergency Repair Liens are considered a severe lien of Code Enforcement category and is always superior to mortgage. ECB Judgments by Address are considered junior Civil judgements until they are transferred to treasurer for collections, becoming a senior lien at that point. We treat them as muni lien, due to the fact that they can become tax liens at any point in time once transferred to the Department of Finance and they would then attach to the property.

Texas: A municipal health & safety lien (for mowing, brush clearance, rubbish removal or any other city-ordered work to remedy an “objectionable, unsightly, or unsanitary matter”) attaches on filing of the city’s lien statement with the county clerk, inferior only to tax liens and liens for street improvements. A municipal demolition lien (for securing, repairing or demolishing substandard buildings) attaches on filing and indexing of the city’s lien statement in the office of the county clerk. This lien is a privileged lien subordinate only to tax liens. 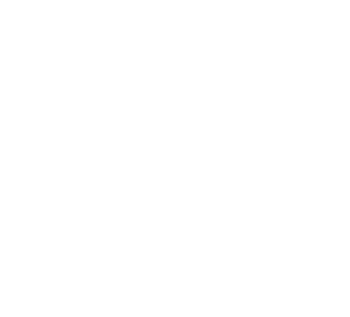 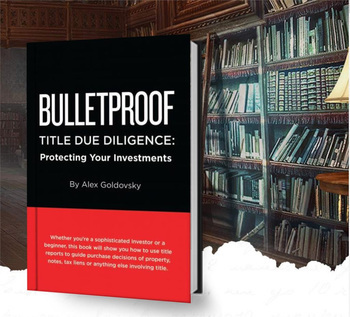